Everett P. Wheeler (1840-1925) was a successful New York City attorney who had an estate, the “Drumlin,” in what is today the Town of Wappinger (on Wheeler Hill Road). He purchased the estate at the end of the Civil War and it remained in his family until 1932. He gave the talk below, in his role as head of the NY State Association Against Women’s Suffrage at the Dutchess County Fair in September of 1915, a month prior to a first, failed referendum on the issue.


Wheeler was a longtime Dutchess resident 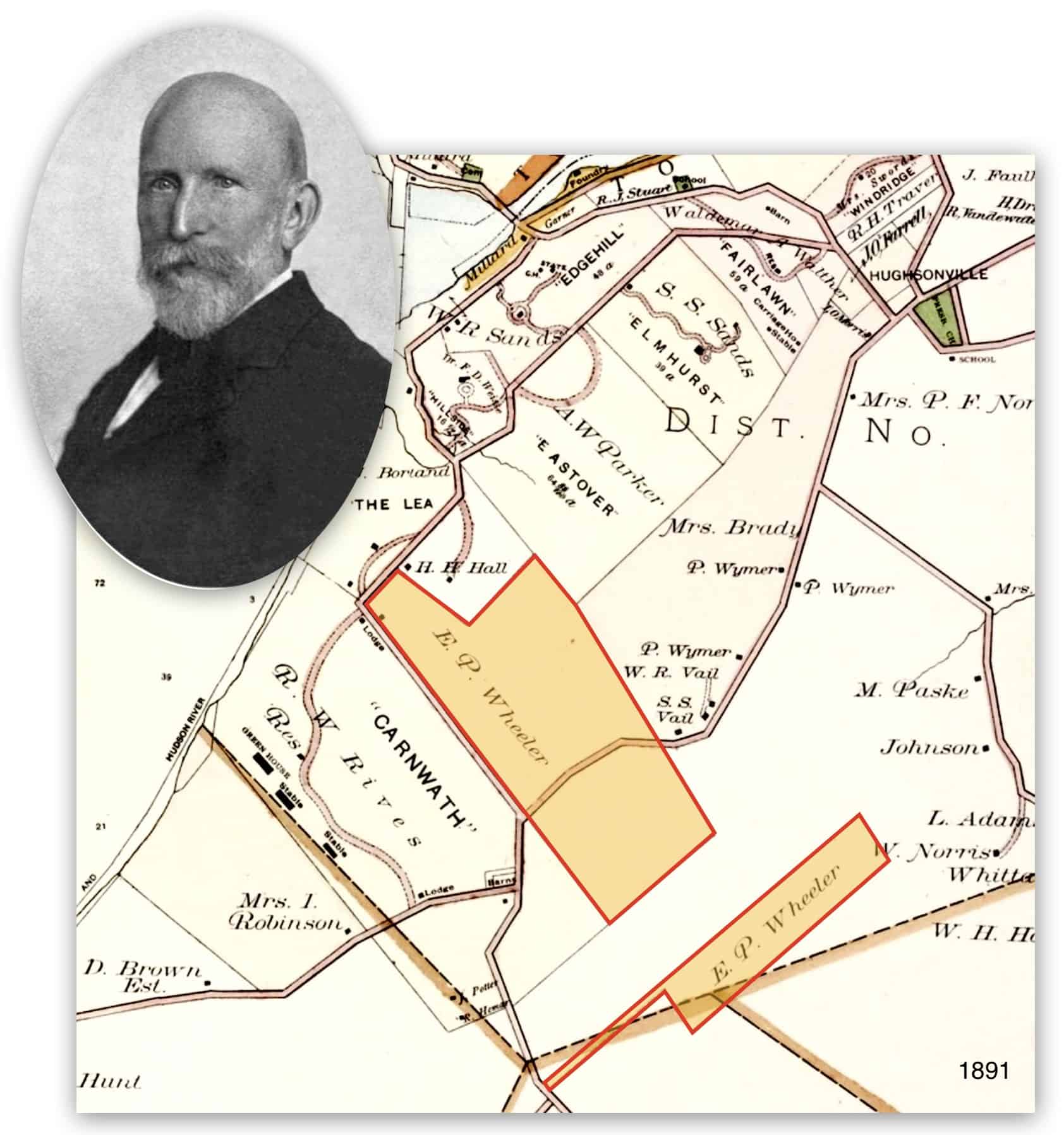 Posted in For everyone, Women's History